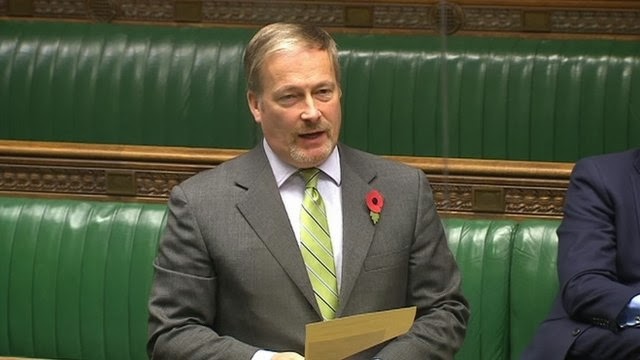 Mr Fuller is calling on the government to introduce legislation which requires CCTV to be installed in licensed Hackney carriages and private hire vehicles - and for a minimum standard to be established for such installations.

In January 2012 Mehar Dariwal, a taxi driver in Mr Fuller's constituency, was killed by a customer.

That leave be given to bring in a Bill to require the installation of closed circuit television in licensed hackney carriages and private hire vehicles; to establish a minimum standard for such installations; and for connected purposes.

Like many right hon. and hon. Members on both sides of the House, I am sceptical about the value of the pervasiveness of CCTV in our lives and in our communities, but I wish to explain to the House why I believe that its provision in private hirevehicles and taxis is warranted and justified. For too long our private hire and taxi drivers have been treated like second-class citizens. Indeed, they are an overlooked community when it comes to personal safety. Yet they are an essential part of our public transport system, for in many towns across the country, who is going to take people home in the evenings? It will be a private hire cab or a licensed taxi. However, the safety provided in those circumstances is below that provided in other forms of public transport. It is the most trusting of circumstances: one, two or three people in a single vehicle late at night, with nothing to provide any evidence if a crime is committed.

The types of crime that are committed run the gamut, from theft to racial abuse and assault. Many of our taxi drivers are drawn from ethnic minorities. Racial abuse, wherever it happens, is unacceptable. In Doncaster, taxi drivers requested that the local council bring in CCTV because they were concerned about the incidence of racial abuse. They noted a significant decline in racial abuse following the introduction of CCTV. Theft is almost thought of as a cost of doing business. We should consider what it must be like for a taxi driver when two or three people they have driven home simply refuse to pay. What evidence does the driver have that a crime has been committed? What power does he or she have to stop those people perpetrating that crime? There is little ability to stop the crime and little evidence that it has happened. The number of assaults that occur in disputes between drivers and passengers is horrifying, and occasionally they lead to murder.

Having CCTV in taxis is about providing safety not only for drivers but for passengers, because there are sometimes instances of passengers attacking each other in the back of taxis. In my conversations with the Metropolitan police, I was interested to hear that they regard the provision of CCTV in taxis and private hirevehicles as helpful in cases of sexual assault or rape that occur after people have been taken by taxi to a place of residence.

Those are some general examples, but I have been moved to seek to bring in this Bill by specific examples in my constituency. A year ago one of my constituents, Mehar Dhariwal, was murdered. His murder brought into sharp relief the dangers that men and women in our taxis can be under when they are put in situations of risk. I met his widow, Mrs Dhariwal, last weekend. Although her loss can never be made up for, her encouragement to me was to say, “Richard, it’s important

that we bring in this measure so that other people do not have to go through the suffering that I and my family have gone through.”

The dangers faced by taxi drivers were also brought into sharp relief when a friend of mine who works for 24-7 Cars was held at knife point between Bedford and Luton. He managed to escape only because he was smart enough to realise that there was a police car parked at a petrol station he was approaching. He rolled out of the taxi, sustaining injuries, and the taxi came to a halt. The two perpetrators of the crime got out and were chased by two police officers. One of those idiots threw a knife at the police officers and the other turned a gun on them, but the officers bravely dodged the knife and one of them knocked the gun away. I am pleased to say that our chief constable was prepared to take all necessary measures to ensure that those criminals faced the full force of justice.

This Bill proposes to provide for secure and encrypted CCTV in taxi cabs. It is important from the point of view of privacy that the information is secure and encrypted. It should also be accessible by the police only in circumstances in which a crime is reported to have been committed. The system should be mandatory, because then the citizen would know that it was being used when they got into a taxi cab. If the take-up were voluntary rather than mandatory, people would not know exactly what type of safety provision was in use. Councils around the country have seen the value of introducing a mandatory system over a voluntary one.

There is a question about whether CCTV should provide just video coverage or audio coverage as well. This issue was subject to an Information Commissioner review involving Southampton council earlier this year. The consequence was not to ban audio recording outright, but to say that it could be provided only in a panic situation—a short burst of audio at the particular point when a driver felt a crime was being committed. I believe that that is the correct approach.

There are also issues with costs. The last thing I would wish as a result of this Bill is to place additional costs on drivers. We do not ask bus drivers to pay for the CCTV that protects them, and nor should we ask taxi drivers to pay for their own personal safety while they ply their trade. Southampton has built on its work with the Information Commissioner and has a very good approach to covering costs: the council covers the cost of the camera and the taxi drivers are responsible for the maintenance and installation of the system. That also allows the driver to recoup their costs through insurance reductions, because CCTV is able to look outside as well as inside the vehicle and can therefore be used as evidence in claims when crashes or whiplash are caused. In such circumstances, I believe that the costs that would fall on the drivers would be negligible at best.

This Bill seeks to provide a level of security for our taxi drivers that is long overdue. Workers in other high-risk transport situations already benefit from it and I believe it would have a significant impact. A US study recently compared the effect of measures such as CCTV and barriers between the driver and passengers. It found that only one method contributed to a significant reduction in crimes against drivers, and that was CCTV.

This Bill has many benefits, but to my mind the most important is that it will start to give respect to our taxi drivers and stop people treating them as second-class citizens.

Question put and agreed to.

Posted by Editorial at 15:47 No comments:

MAKDA vs THE PARKING ADJUDICATOR. Picking up a pre booked job

Man Jailed Under Double Jeopardy Legislation For Rape In 1997 Of A Pensioner.

A man who brutally attacked, raped and left a woman locked in a cupboard for 15 hours has been found guilty today, Tuesday 25 June, in a landmark double jeopardy historic case at the Old Bailey. 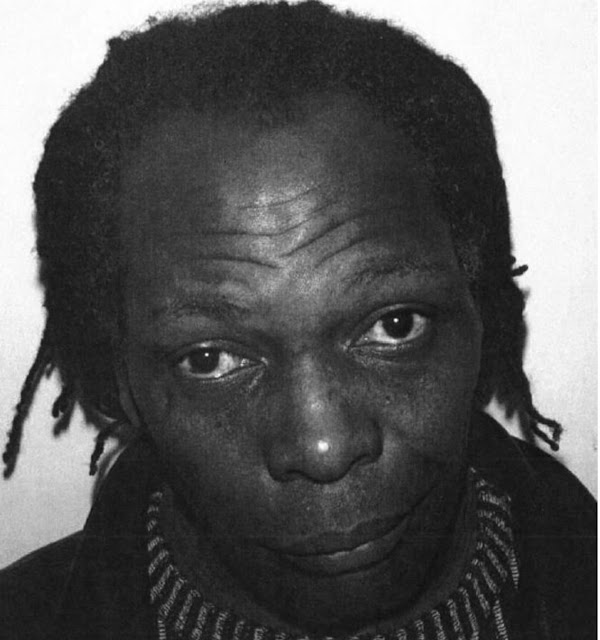