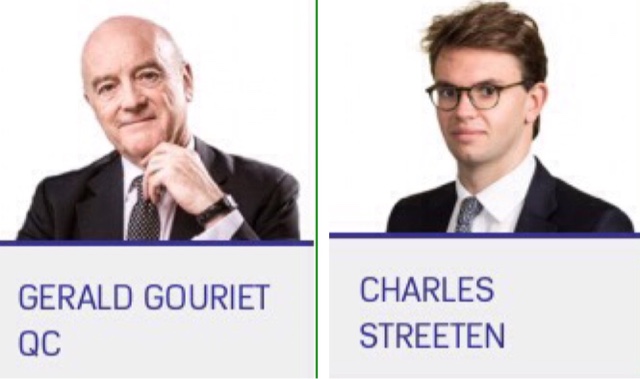 The High Court has quashed the licensing fees charged for private hire vehicle and Hackney carriage licences set by Wakefield City Council, following a claim for judicial review by the Wakefield District Private Hire and Hackney Association. His Honour Judge Saffman, sitting as a deputy judge of the High Court, held that the fees charged by Wakefield were unlawful. In particular, the Council had wrongly interpreted section 70 of the Local Government (Miscellaneous Provisions) Act 1976 and had erroneously charged the costs of enforcement against drivers (for speeding, bad parking, dressing inappropriately and a miscellany of uncivil or illegal conduct) to the control and supervision of vehicles. Wakefield’s case had been that the costs were properly accounted for against vehicles because the errant drivers were driving vehicles. The learned judge described that as ‘stretching beyond breaking point’ the language of the section. The case is of wider importance as it dispels any suggestion that there is a general principle of law that licensing regimes should be self-financing. The judge made it clear that a local authority’s entitlement to recover from the licence fee the costs of administering a licensing regime is governed by the words of the empowering statute. Where Parliament has awarded local authorities a broad discretion (e.g. “such fee as they think reasonable”) the courts have upheld policies of full cost recovery on the sole ground that the policies, being reasonable, are intra vires; but where, as in s 70 LGMPA 1976, the power to charge a fee is circumscribed by reference to specific heads of recovery, recovery is restricted to those specified heads. Licensing authorities are creatures of statute, and have no powers beyond those which statute has given them. In the course of the High Court action it became apparent that Wakefield Council has overcharged private hire vehicle licence fees by an aggregate sum in excess of £1million, which will form the subject of a claim for restitution. Gerald Gouriet QC and Charles Streeten acted for the successful claimant, with the assistance of A2Z licensing

As the article states, the greater legal significance of the judgment was to recognise that there is no general principle of law that requires licensing regimes to be self-financing, but for members of the Wakefield trade, it might be the prospect of being able to bring a restitution claim for in excess of £1 million that was the most significant thing to come out of the case, which was heard by the High Court in Leeds last Wednesday (5 December 2018).
For the sake of completeness, I should advise that the Council was refused permission to appeal to the Court of Appeal, but does, of course, have 21 days in which to renew its application directly to the Court of Appeal.
David B Wilson
a2z Licensing
Posted by Editorial at 02:14 No comments: